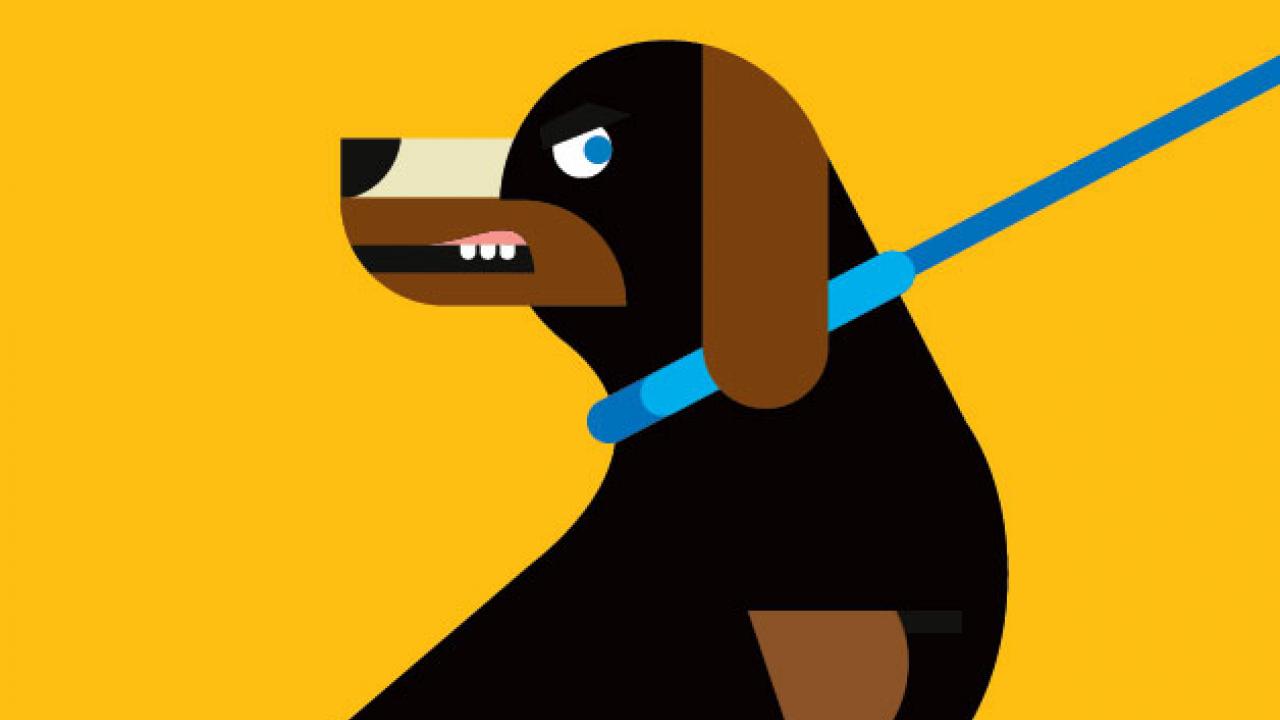 There are hundreds of animal trainers who claim to have the solution to all your pets’ problems. But do their “quick fixes” or “training tips” really work? A resounding “No!” say veterinary behaviorists Drs. Melissa Bain and Liz Stelow. As leaders of the Behavior Service at the UC Davis veterinary hospital, they are quick to point out that no training in the world can repair an animal’s emotional issues.

If there were thought bubbles over the two behaviorists’ heads, they would be filled with slogans like, “If your dog is aggressive, it’s probably not a behavioral problem – it’s an emotional issue,” or “Dogs don’t outgrow their anxieties,” or “Drugs alone don’t solve animal behavior issues.” They wish every pet owner would take these matters to heart.

“Your dog reacting when you leave the house or the car  can be him just wanting to come with you and get to do what you’re doing.” - Dr. Melissa Bain

And there are a few issues they wish pet owners would stop using obedience training and  “discipline” to solve.

“Feline house soiling, along with canine aggression and anxiety – those are three big ones,” said Bain. “If pet owners properly utilized the skills of veterinary behaviorists instead of trainers, our service would be non-stop.”

“Don’t get us wrong, training serves a great purpose for some pet owners,” Stelow added. “But for issues that may involve medical or psychological problems, veterinary behaviorists are essential to helping pet owners better deal with matters.”

While there are no magical solutions to behavior problems, Bain and Stelow offer valuable insight into these common problems pet owners might be facing 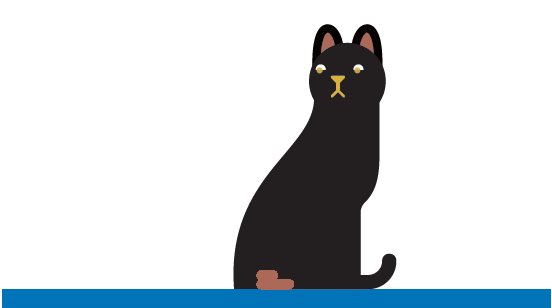 Issues surrounding cats urinating outside their litter boxes should first be handled by a primary veterinarian and possibly a veterinary behaviorist. There are many medical or psychological problems that could contribute to this problem, making owner “corrections” unsuccessful.

An extremely serious disease to consider would be feline idiopathic cystitis. This stress-related urinary tract condition leads to long-term management and can affect a cat’s normal urinary routine. Likewise, a urinary tract infection (UTI) could be the underlying cause of house soiling.

“Perhaps a former UTI was painful,” said Stelow. “And now your cat is associating that pain with the litter box and refuses to use it anymore.”

Environmental concerns may also be at play. Are there new people or pets in the house causing the cat stress? Has the location of the litter box changed? Did you recently switch the type of litter used? A behaviorist can help determine these factors and map out a corrective course of action.

Stelow recalled a recent encounter with a pet owner whose 17-year-old cat started routinely urinating in the living room. Without asking where the litter boxes were or what type of house they lived in, she immediately had a strong premonition that, more than anything, it had to do with the cat’s age in relation to its surroundings.

“The litter boxes are upstairs, aren’t they?” Stelow asked, without knowing if they lived in a two-story house.

The answer was yes, and the simple reason for the house soiling was that the older cat was having a difficult time getting up the stairs.

“Part of our job is to look at the big picture, study patterns, and apply them to our cases,” Stelow said. 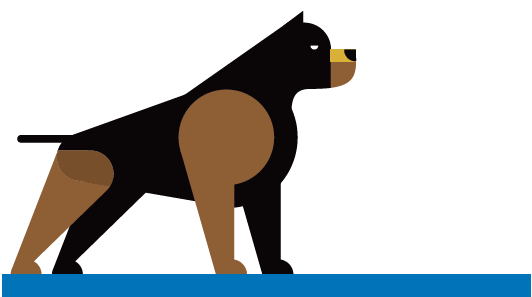 “Aggression is an emotional issue,” stated Bain. “It’s also a safety and liability issue, so it’s important to understand that it’s not a training issue.”

That motivation—a vast majority of the time—comes from fear. Fear of things the owners or strangers are doing can trigger a dog’s aggression. Finding exactly what the dog is afraid of and why it’s afraid is the key to curbing the dog’s dangerous aggression.

While treating that fear can take time, and there’s no magic solution, there are a few things that certainly won’t help:

“It’s dangerous to make your dog do something it doesn’t want to do or is against what it’s currently doing,” said Bain. “We wouldn’t force a horse to do something, so why make a Chihuahua do something? Just because we can, doesn’t mean we should.”

Many times, the fear behind dog-to-dog or dog-to-human aggression goes hand-in-hand with anxiety, the basis of many behavior issues.

Generalized anxiety is a basic “fear of everything,” which is more common than pet owners might imagine. Perhaps dogs are masking this anxiety, and it’s manifesting in certain behavior issues, or maybe they’re outwardly showing fear at every corner.

“Fear of everything can be a very real thing,” Stelow said. “Generalized anxiety played a factor in every patient I saw last week. Owners need to realize that their dogs won’t outgrow it. We can help them develop a plan of behavior modifications and a course of medications to help.”

“Separation anxiety” is one of the most common behavior issues pet owners claim is happening to their dogs. Often times, it’s very real, and can lead to destructive behavior and all-out panic when owners are not home. However, at other times, it’s simply situational and a dog being uncomfortable in an unfamiliar setting, or a puppy left unattended and bored.

“Or maybe it’s just ‘fear of missing out,’” said Bain. “Your dog reacting when you leave the house or the car can be him just wanting to come with you and get to do what you’re doing.”

One of the most important factors in determining anxiety issues is for the behaviorists to be able to view video of the dog when the owner is not at home. Pet owners, too, will learn a lot more about their pet’s mental state by watching a video of them.

Whatever the matter, a veterinary behaviorist is vital in determining what may be behind your pet’s odd, destructive, or dangerous actions.

For more information on animal behavior and to learn more about what the service offers, please visit behavior.vetmed.ucdavis.edu.

Dr. Melissa Bain’s interests include prevention and treatment of behavior problems in companion animals, including the use of behavioral modification and psychotrophic medications; the human-animal bond; and animal welfare. She is a board-certified diplomate in the American College of Veterinary Behaviorists, a distinction held by less than 100 veterinarians in the world.

Dr. Liz Stelow’s current studies involve the role of environmental stressors and personality on the development of urolithiasis in cats and the transition of singly-housed colony Orange Winged Amazon parrots into a co-housing setting. She is also a board-certified diplomate in the American College of Veterinary Behaviorists, a distinction held by less than 100 veterinarians in the world.