UC Davis leads the way in advancing clinical care as one of the largest and most comprehensive veterinary hospitals in the world.

As the school boldly looks to the future with its Veterinary Medical Center project, UC Davis will construct an entirely new hospital, expanding the size and scope of its current Large and Small Animal Clinics. This will allow clinicians to expand their cutting-edge procedures and continue to push the limits of veterinary medicine. With the help of benefactors and dedicated clients, UC Davis veterinarians will be able to realize their visions, as they integrate teaching, research, and clinical activities into compassionate care that will transform lives.

Some of the latest clinical advances include: 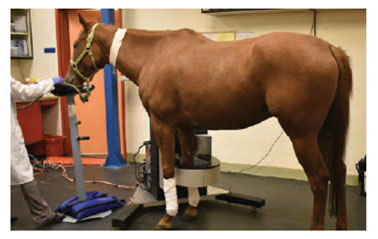 Horses requiring positron emission tomography (PET) to distinguish between active and inactive injuries in leg bone and soft tissue can undergo scanning more safely. This reduces risk inherent in general anesthesia as it only requires sedation. 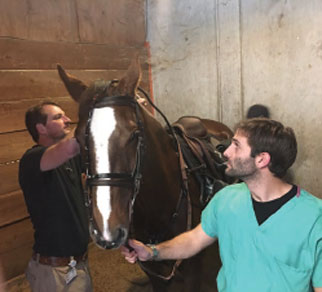 Overground videoendoscopy enables veterinarians to exercise the horse in its normal environment, such as a track or an arena rather than on a treadmill, and diagnose causes for upper respiratory collapse not observed during resting endoscopy. 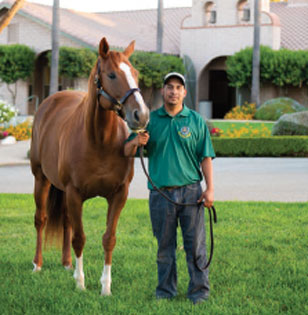 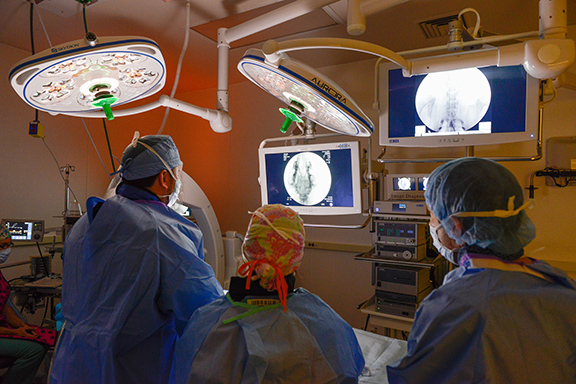 Interventional radiology (IR), which incorporates “live” imaging for guiding novel procedures, is paving the way for pioneering advancements in the treatment of our companion animals. IR is routinely be utilized to treat both benign (often urinary and vascular disease) and malignant diseases, such as cancers that lack other effective treatments. 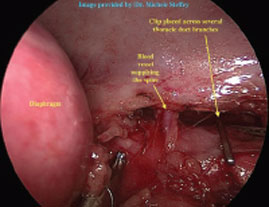 With new surgical treatments for cancer and minimally invasive options to treat other diseases and injuries, care at UC Davis is being sought after by clients from thousands of miles away. 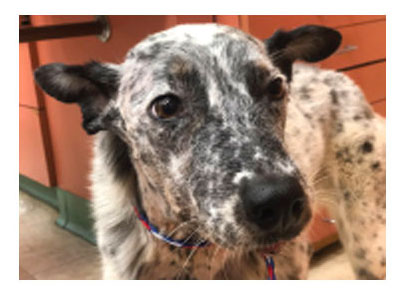 Over the past decade, the UC Davis Dentistry and Oral Surgery Service team has transformed veterinary oral and maxillofacial surgery.